The Path of Flaming Hearts

Don't focus so much on 'waking people up' by trying to rub their face in the 'truth' ... even about Dante and the Karistus.

There is another way to change this world. A less harsh and abrasive way, a more spiritual way.

And that's by nourishing the "inner angel" within each of us, and helping it become strong and develop an immunity to corruption. 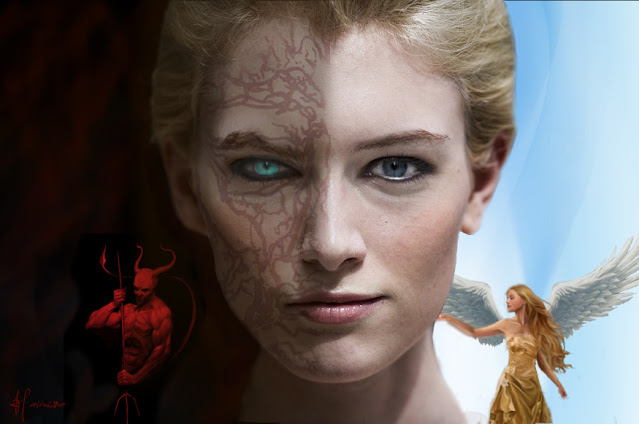 For believers, that would mean Karistus essence. Tend to this essence within others like a gardener tending to seedlings and cultivating them to be their fullest glory as was intended for them.

We ALL have mixed essence within us, just as Dante has. To keep mixing metaphors, it's all about which wolf you feed.

So feed the good not only in yourself, but within each other as well. Even the ones who don't appear to deserve it.

With the reptilian hybrids among humanity who do evil in the world at the behest of their masters, they are NOT BEYOND REDEMPTION.

Have faith that they may find a turning point, where they realise there is another way to live, that they have a soul, that they have free will despite their programming. Nourish their angel essence to be strong enough to withstand their demon essence.

See and encourage the good to emerge ... the conscience, the morality, the eternal.

Helping people to feel good about themselves, to lift them up out of the pits of hopelessness and despair that have been intentionally set up for them to fall into, is a more spiritual process than forcing 'truth' down their throats.

You never know which of your words they hear or read, which of your actions or examples, become the pivot point for them. Not everyone. Just some of them.

And with more of us operating this way, the more outreach we will have and the more pivots will be made.

Of course, this will be easier on you if you have strengthened your own inner angel and lifted yourself out of the pits of hopelessness and despair. Oh ... haven't got there yet?

Well, begin there. Stop chasing 'the truth' until you can see it from a clearer perspective. If you are still angry and outraged by what 'has been done to' humanity, then that is the energy you will pass on to others.

You can influence from a distance. You can do this simply by being an example of loving strength. You can do this by the way you interact with people on a daily basis. There is no need for you to be an in-your-face missionary. That would be counter-productive.

This is a different level of warriorship. The Goddess' army does not only come with flaming swords but with flaming hearts as well. 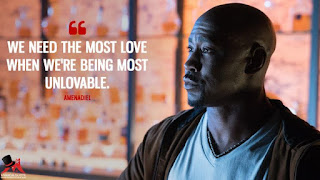 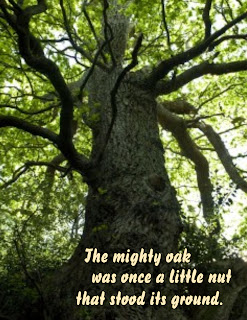 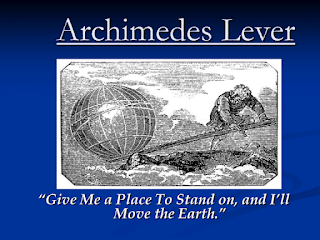 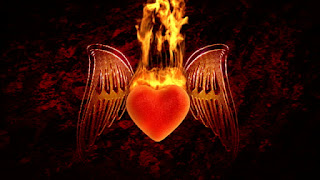 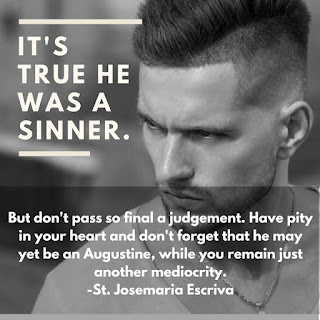 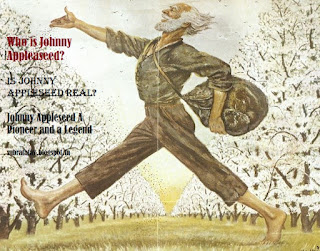 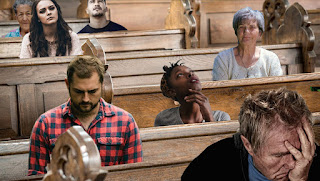 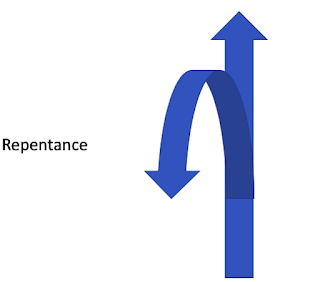 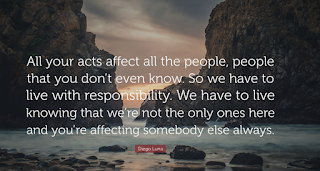