Showing posts from September, 2021
Show All

How I Pray for the Karistus 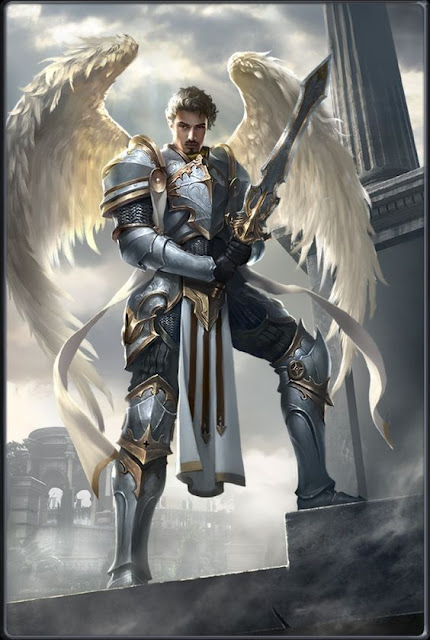 Earth protection, Humanity protection is a peace-keeping mission for the Jupiter-based Karistus and their allies ... and a basically thankless one at that. So my approach to praying for them is best described as intentionally offering them my loosh energy of gratitude and appreciation and boundless love. I call this Love Looshing. If you don't know what loosh is, it's a term created by Robert Monroe to describe the emotional energy we naturally give off, that others feed upon. It's most typically used in a negative context, where loosh is typically fear based, and the 'others' are supernatural entities or off-world beings. Like Vampires. The term loosh harvesting is often used by those who consider that humanity is being used like cattle by the planet's overlords. That said, Loosh is a useful term to know as is the emotional energy it refers to. However, it's not only valid in a negative context, but also in positive ones. Also important to distinguish, is
Read this post » 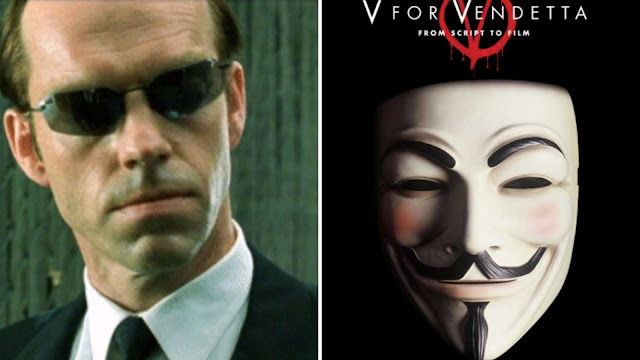 So you think Agent Smith is AI but V is an agent for rebellion? HA! Think again. They are portrayed by the same actor, Hugo Weaving. Coincidence? Surely you know by now that NOTHING is a coincidence? V is nothing more than an agent of the Matrix as surely as is Agent Smith. For you freedom rebels out there ... find a new representation for your defiance ... 'cos it's definitely not the mask. Well played, Matrix. Well played.
Read this post »

So it started with an innocent query on a social media platform about whether Australia's internet was offline. I scratched around online to see what I could find. I find twitter to be a fast way to get a feel of various issues particularly from the grass-roots perspective. A quick looks indicated that it seemed to be isolated to the city of Melbourne where the protestors were active. I saw a lot of tweets claiming the internet has been cut, but most of them are unsubstantiated. So I sense that there are agitators who'd like to stir up outrage on one hand, but also a lot of censorship of the protests on the other. We're all being played from both sides ... possibly by the same puppeteer. Anyway ... one of the posts was this one ... First, people thought it was an African company based on the a FB page - https://www.facebook.com/Predator-security-company-123264685737297, prompting this response from one Tweeter Fortunately (?!) it is more likely to be THIS company ... (no i
Read this post »

LEARN how to FLY (and WALK through WALLS) 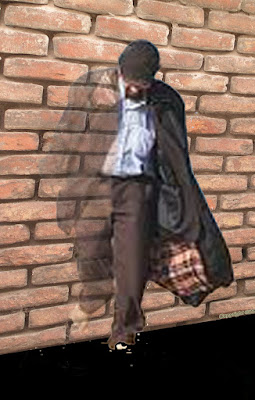 I consider this to be one of his most important videos, ever. There is so much SOUL GOLD here! Do you think we are being prepared for a new metaphysics so we don't freak out when we begin to see more and more "superhero" actions around us? I kinda understand now how the Red Sea could have been parted. And it gave me a handle on how to respond to WHY questions. "Believing is more important than seeing or understanding" 💥 "You are what your mind determines to be." 💥 "None of this exists the way you see it or perceive it" It was highly instructive and useful to learn that emotions, especially high emotions, interfere with Faith. If this video is removed from YouTube, the backup link is here .
Read this post »

My Journey to Jesus

At some late point in my esoteric studies, I FINALLY looked at Christianity with a discerning lens. I had studied many faiths, even learning Sanskrit at university, so I could dive into original Gitas. I was raised in an agnostic household, without religious overtones, but both my German parents were soured by their Lutheran upbringing, so the only way Christianity was spoken of in my home was in a negative and cynical context. So it wasn't until my late 40's that I cast my gaze towards this character called Jesus. Acutely aware of the politicisation of the bible for social control, I wanted to look at the being at the start of this faith, at the centre of it. First I looked at the historical aspects ... Josephus, Ralph Ellis, Barbara Thiering, etc, trying to get a handle of the actual existence of Jesus, and what that most likely would have looked like. And what I read was convincing enough that I could believe he had lived ... or a few characters of that name had lived and th
Read this post »

How you can serve The Cause even if you haven't been invited to. 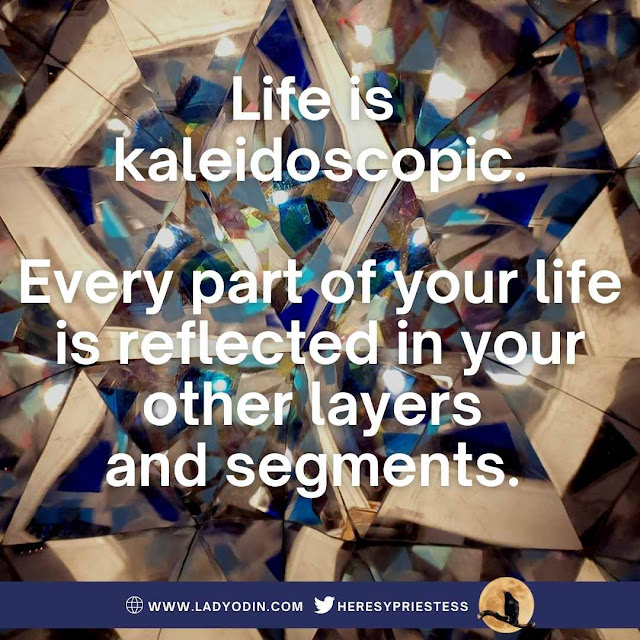 This will be a bit of an all-over-the-place writing because there are no clear boundaries between the aspects that I'll be writing about. "Kaleidoscopic" is my favourite term to describe life and my journey within it. And it's a given that I'll keep fiddling with it. As I re-read it, I'll find more gaps I shoulda filled in, discover where I haven't made myself very clear, and roll my eyes at the number of typos that have snuck in. Dante's videos stir up a lot of people in a positive way, often leaving them with a free-floating desire or yearning to help. But D is a militarist. He is a warrior.  Many times I find myself surrounded only by what I call ... "brutes and flowers". Meaning ... some just want to KILL and others just want to FEEL. The THINKING WARRIOR is preferable.  But to become one ... takes TIME and WORK. A lot of it ... Dante ( source video unknown )   So ... not everyone who wants to help The Cause, or who writes to him asking t
Read this post »

The Siege of Montségur was a nine-month siege of the Cathar-held Château de Montségur by French royal forces starting in May 1243. After the castle surrendered, about 210 perfecti and unrepentant credentes were burned in a bonfire on 16 March 1244 . For the Cathars, the laurel represented everything they strived for: deep love, personal mystical experience of God, freedom and peace. When they were murdered, they said: "The laurel wilts." In 1321, the last cathar parfait Guillaume  Bélibaste  was burned at the stake, where he prophesied: "In 700 years, the laurel will become green again and good men and women will return."   2021 is 700 years from the utterance of that prophecy. I was born on the 714 th  anniversary of the Montsegur burning day. The following images are by Airpax
Read this post »
More posts