So it started with an innocent query on a social media platform about whether Australia's internet was offline.

I scratched around online to see what I could find. I find twitter to be a fast way to get a feel of various issues particularly from the grass-roots perspective. A quick looks indicated that it seemed to be isolated to the city of Melbourne where the protestors were active. I saw a lot of tweets claiming the internet has been cut, but most of them are unsubstantiated. So I sense that there are agitators who'd like to stir up outrage on one hand, but also a lot of censorship of the protests on the other. We're all being played from both sides ... possibly by the same puppeteer.

First, people thought it was an African company based on the a FB page - https://www.facebook.com/Predator-security-company-123264685737297, prompting this response from one Tweeter 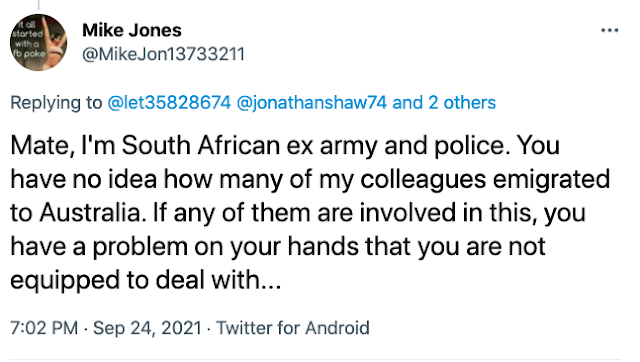 Fortunately (?!) it is more likely to be THIS company ... (no idea if they are connected to the one based in Africa (Zambia?) 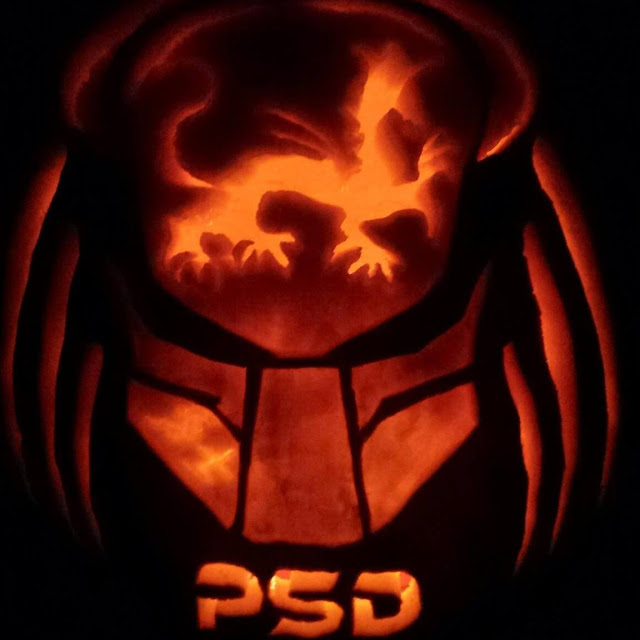 Their profile image on the real FB page - https://business.facebook.com/PSDANDTUCS/ 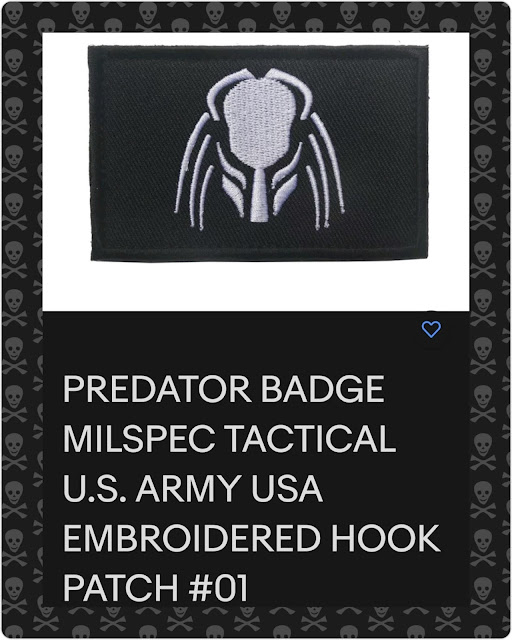