Priestessing: How I Do It

Wednesday, November 18, 2020 Priestess Preachings Untamed Musings
I laugh whenever I create a new post. There is always the possibility that I won't finish it, that it will stay as a draft indefinitely.
At the time of writing, I have 82 published posts and 116 still in draft form. That's a lot of serious up-catching to do. 😄
Anyway ... I'll make this post short and sweet.
I know myself to be, and call myself, a Priestess.
It freaks out some folk, but most are confused about what that means. So here's how it is.
In a nutshell, I see priestessing as doing big-sistering but with metaphysical purpose.
And for the record, I freelance. I am not part of a larger group or cult or organisation.
A Priestess is who I am at the core of my being, not something I do because my parents gave me as a child into a sect that worshipped a particular deity.
So ... what do I actually do?
I nourish lost souls to find their path again.
I inspire and enCOURAGE young alpha's to find, claim, and own their inherent power and nobility. Particularly the masculine ones.
I thought for many years that my 'tribe' was women. But in recent times, it is when I nourish the hearts and minds of men, young or old, that really fills me with the deepest joys. Having learned this helps to make sense of my mis-fit into many female groups I've joined but found no delight in.
The Masculine energy in this world needs mending and adjustment back to its true alignment. So does the Feminine energy in this world. But men, I find, are easier to engage into the deeper work. Modern women tend to believe they know it by virtue of their femaleness, without any real deep inner work. Modern women feel entitled to power and status, and generally view men as adversaries rather than loyal protectors.
Sadly, women are reaping what they sow, as many lonely, isolated older women can attest. It's a sad situation all around, in my opinion, and most certainly a theatre of war in this spiritual battle. 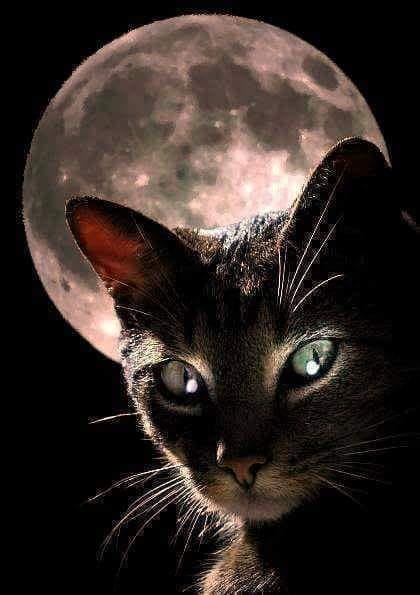 This is turning into another topic for another time. So! Back to Priestessing.
I am but a simple but potent Priestess, working on behalf of the All-Mother and her loyal aides - Angels and the Old Gods (specifically the Annunakene and the Norse Gods who infuse my DNA, thus I am their creature).
I write. I teach. I meme.
No formal rituals. No mass-produced talismans or amulets.
Tarot cards ... from time to time, when it amuses me to do so.
No chanting. No getting naked under the full moon.
No wiccanry nor alchemy nor sorcery with accompanying accoutrements.
I am not a witch. Nor a sorcerer. Nor an alchemist.
No fairy godmother, with or without magic wand.
No costume garments or funny hats or weird jewellery.
I have no need of these things.
Just me. And you. As reader, social media friend or follower, a seeker.
The power is in the relationship between me and you. That charged space between where you and I meet and explore. In fun.  In tuition. In adventure.
Respect.