"The advantage of MindWar is that it conducts wars in nonlethal, noninjurious, and nondestructive ways. Essentially you overwhelm your enemy with argument. You seize control of all of the means by which his government and populace process information to make up their minds, and you adjust it so that those minds are made up as you desire. Everyone is happy, no one gets hurt or killed, and nothing is destroyed.

Ordinary warfare, on the other hand, is characterized by its lack of reason. The antagonists just maim or kill each other’s people, and steal or destroy each other’s land, until one side is hurt so badly that it gives up [or both sides are hurt so badly that they agree to stop short of victory]. After such a war there is lasting misery, hate, and suffering.

The only loser in MindWar are the war profiteers: companies and corporations which grow fat on orders for helicopters, tanks, guns, munitions, etc. Consequently what President Dwight Eisenhower referred to as the “military/industrial complex can be counted upon to resist implementation of MindWar as the governing strategic conflict doctrine."
These are the words of Michael A. Aquino, Lt. Colonel, Military Intelligence, USAR-Ret in November 2003 in his updated introduction to the Psyop to Victory paper (listed below).  Despite the flaws in his logic which I won't address in this post, it's a good counterpoint to the anti-psyops rhetoric that predominates in the 'truther' realms.
From my perspective, Psyops is simply psych-magic. Neutral. Can be used for either good or bad. But you NEED TO KNOW ABOUT IT, for the purpose of recognising when it is being aimed at you. 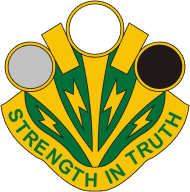 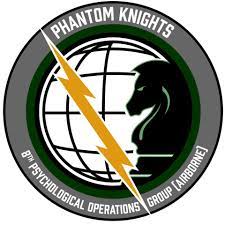 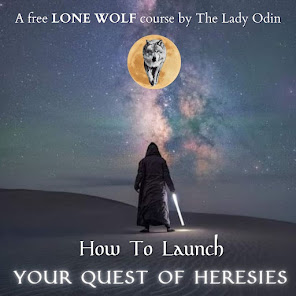