Web of Lies | A Reflection on a Fallen Angel

I love this art installation and find it highly evocative and even poignant.

My first encounter of this sculpture by Paul Fryer was on social media, where I kept being drawn to it time after time. I went digging on information about it, and came across further images that were just as evocative.

Lucifer, as the piece is named, doesn't look too empowered, but snared in wires of technology in a very uncomfortable way.

I've always found Lucifer ... the idea of Lucifer as a character (I can't claim to know him personally) ... to be a somewhat tragic and mysteriously misrepresented figure.

In our cultural matrix, we are programmed to think in absolute terms ... black and white, good and evil.

In the mainstream Christian context Lucifer has been conflated with satan, and the devil.

In the Gnostic pre-Christian context, Lucifer has been conflated with Yaldabaoth, the Demiurge, Abraxus, and other entities deemed demonic.

In Karistianity, there is Lushifar, who is virulently vicious towards The Cause. But he wasn't always like this. He was a well-regarded prince among the Anunakene, but when his lover was killed in his absence by a peer who held a grudge against him, he vowed revenge. Endless revenge. Yet, he is still revealed to display compassion here and there, especially with regard to his son, Azazael.

Then we have the added 'complication' of our hostile cultural attitude to the Nephilim, the Fallen Angels. Dante has mentioned that the meaning of Fallen has been twisted. Fallen implies Dead. As in war ... those who have fallen.

So I try to pick my way across these various narratives and factoids to find resonances of truth, of clarity. On Lucifer. On Nephilim. On Anunnaki. On Angels.

I don't expect to find Truth, per se. But I do hope to cobble together a cohesive narrative that reveals spiritual truths, including tales of redemption and love. 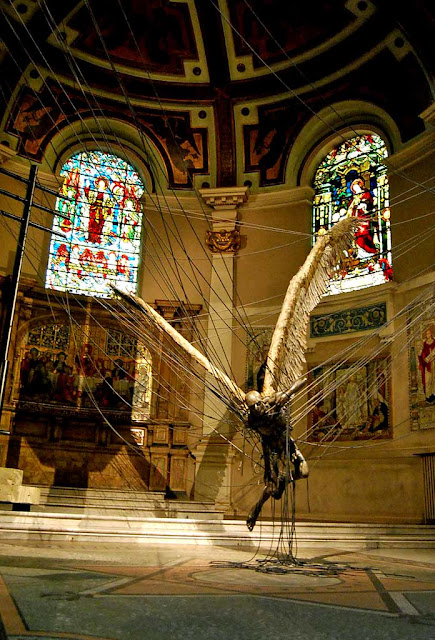 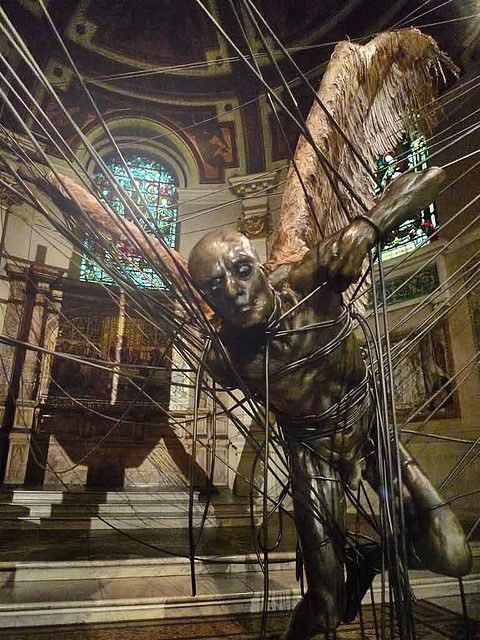 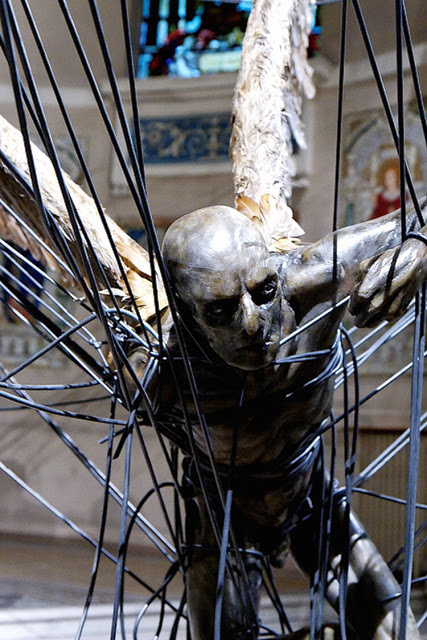