Wednesday, November 30, 2022 Anunnaki Gods Reference Sumerology
Some points I want to make clear first up ...
One: this post is a curation of the images, videos, and details that I can gather, along with my observations, comparisons, and conjectures about the seemingly intact beings found in sarcophagi in various parts of the world. I say 'seemingly intact' because I don't know if they are embalmed or not, or if they have all their internal organs in situ.
Two: I don't know with ANY certainty that these beings depicted in stasis are, in fact, Anunnaki. They may be, in fact, simply human or they may be of another race altogether. Indeed, they could even be Nephilim (whatever that means in actuality.) I have no way of knowing.
Three: I have no idea if these are hoaxes as many academics claim. However, I suspect not, as they are incredibly elaborate (for what purpose?). So I will proceed in good faith as if these beings are authentic even if the stories around them are dubious.
Four: With regard to frequent the Giant attributions given to these beings, I see nothing to support that they were unnaturally larger than tall and muscular human males. So I'm not even going to entertain that idea in this post. Personally, I consider it a red herring, a distraction.
Fifth: None of the images gathered would indicate elongated skulls. So that is also NOT a consideration in this post.
Finally: For ease of comparison, I will allocate each AIS with their own ID tag. 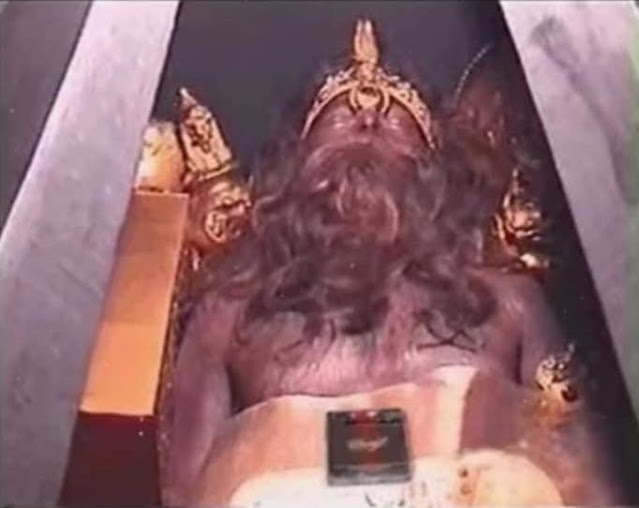 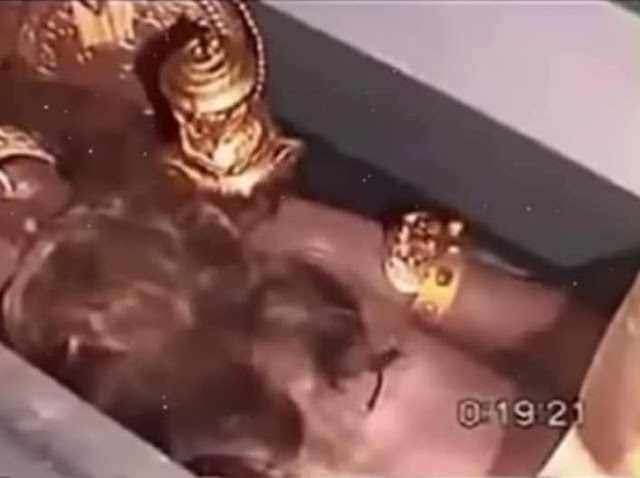 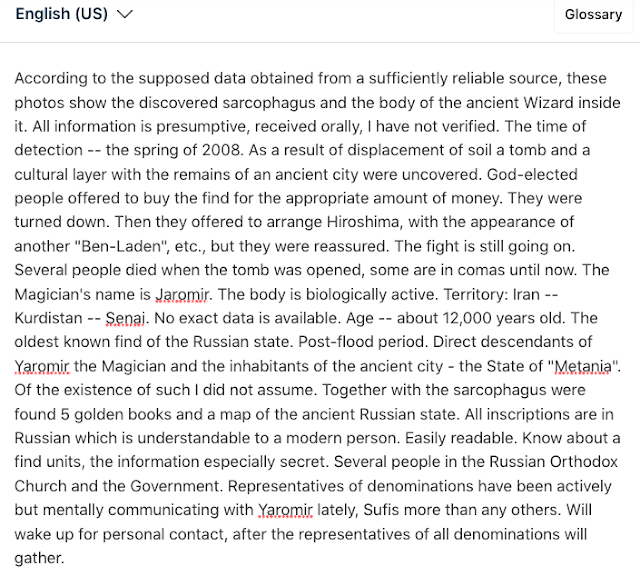 AIS-3
Below is an extract from a January 2012 academic paper, which comments on AIS-3. The authors clearly consider this a hoax. I include it for the additional details provided that may allow for cross-referencing and further investigations. Click on the link embedded in the title to go to the full academic paper.
THE IRON AGE “ZAGROS GRAVEYARD” NEAR SANANDAJ (IRANIAN KURDISTAN): PRELIMINARY REPORT ON THE FIRST SEASON
BY
Sheler AMELIRAD 1, Bruno OVERLAET 2&3, & Ernie HAERINCK  3
(1= Cultural Heritage, Iran; 2 = Royal Museums of Art & History, Brussels, 3 = Ghent University)
Abstract: An Iron Age graveyard, for the most part dating from the 8th - 7th
century BC, was accidentally discovered in 2008 during road works near Sanandaj, Iranian Kurdistan. Rescue excavations were conducted by the Cultural Heritage Department in Sanandaj. The present contribution reports on these first excavations during which more than 20 graves were discovered in two squares and a trench. A selection of the graves and the burial goods are discussed.
Keywords: Kurdistan, Iran, Iron Age, Graveyard, Zagros Cemetery
The Iron Age “Zagros Graveyard”, located in the Iranian province of Kurdistan, was accidentally discovered in November 2008 (Aban 1387) during the widening of the Hasanabad – Sanandaj road. The site is situated close to Zagros Town, at the foot of the Abidar discontinuous mountain and to the southwest of Sanandaj (Pl. 1 & 2). Mr. Faeq Tawhidi directed the rescue excavations. Two squares and a trench were excavated and more than 20 graves were discovered. The excavations indicated that the graveyard is certainly more extensive but the remainder was left for future excavations.
None of the authors of the present report participated in the excavations and we are grateful to the Cultural Heritage Department in Sanandaj for putting some of the Sanandaj material at our disposal, as well as to Mr. Eqbal Azizi who made the pottery drawings.
The initial press-reports on the Sanandaj graveyard mentioned the discovery of five burials with spears, bronze bracelets and earthenware during the first week of the excavations (Paivand News 11/20/2008).
Within a week, however, a hoax was created around this discovery that gained worldwide momentum through blogs and websites.
Reports and press releases began mentioning the discovery of six corpses instead of five and they became a “mummified king and five of his bodyguards”. This media frenzy was supported by a 36 seconds video-fragment that was placed on You Tube and various other sites. It is the orchestrated “discovery” of a bearded mummified “king” with a crown, a gem encrusted gold box and two gems encrusted “gold” plates with cuneiform inscriptions.
One of these was fish-shaped and placed on the chest; the other had the shape of a loincloth with an Achaemenid type spouted jar depicted on the front (apparently copied from the Persepolis reliefs). The forgery was so crude that no professional archaeologist could ever be fooled by it but many others were and unfortunately such Indiana Jones style stories are persistent and keep circulating on the web (see e.g. a press release d.d. 11.27.2008: http://www.kurdishaspect.com/doc112708KNC.html cited by e.g. http://archae- onews.blogspot.com/2008/11/embalmed-corpse-of-king-was-discovered. html).
It is noteworthy in this context that another famous “Persian mummy” was confiscated in Pakistan a few years earlier, in October 2000, while it was offered for sale on the antiquities market. This forgery had to pass as an Achaemenid princess. Like the “king” she had gold foil sheets with “cuneiform inscriptions”. We have no information on the present whereabouts of the “mummified king” or on whether this was indeed an actual human mummy or rather a wax sculpture or some other kind of creation. We hope this preliminary report may for once and for all put an end to the speculations and conspiracy stories related to this hoax on Sanandaj. 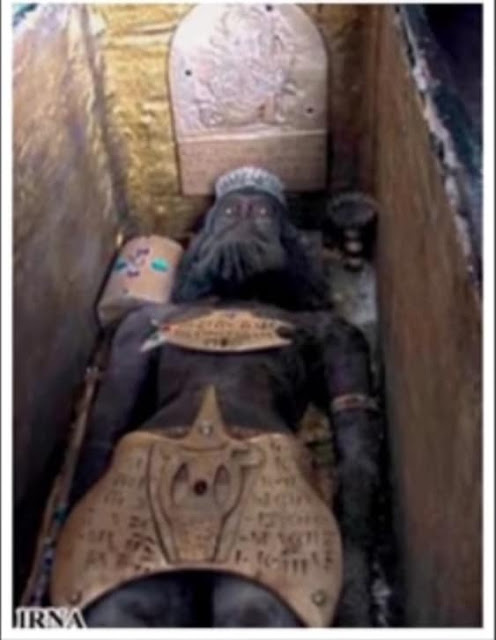 Fig. 1. Fake “royal mummy” claimed to have been discovered in 2008 at the Sanandaj graveyard (image IRNA-Islamic Republic News Agency).