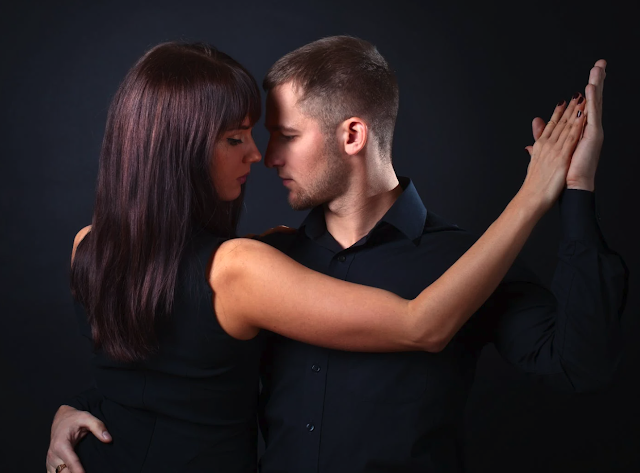 Needed him then didn't want him

Wanted him then pretended not to need him

Called for him then rejected him

Invited him then denied him

Admired him for what he achieved then hated him for it

Loved him then despised him

Demanded his power then emasculated him

Craved him then resented him

Opened up for him then refused entry

Expected of him then was disappointed in what he offered

Lost myself in him then blamed him for it

ooOoo
For most of my life, from my earliest teenage years, I was a feminist.
I was solidly indoctrinated by my education, by my family, by the media.
I only 'got smart' embarrassingly recently and finally, FINALLY, learned to see the masculine in his nobility.

Men are biologically different to women …

Men are intellectually different to women …

Men are emotionally different to women …

Men are spiritually different to women …

Men are designed by the creator for a particular purpose.

They are just different. Not better. Not worse. Just ... different.

Different in complementary ways. Not in competitive ways.

How has the masculine let you down?

Why do you resent the masculine?

Why don't you trust the masculine?

How has the masculine hurt you?

How has the masculine punished you?

Why are you angry towards the masculine?

It doesn't matter who you blame. These are YOUR wounds.

Therefore these are YOUR responsibility to heal.

This is part and parcel of your Soul development.

If you believe in an angry and vengeful Goddess, you're on the wrong train, baby.