Ni: The Effect of Melam on Humans

Saturday, October 31, 2020 Sumerology Techno-Magic
An interesting snippet from the Wikipedia Anunnaki page:
The deities typically wore melam, an ambiguous substance which "covered them in terrifying splendor".[13] Melam could also be worn by heroes, kings, giants, and even demons.[14] The effect that seeing a deity's melam has on a human is described as ni, a word for the physical tingling of the flesh.
They were also sometimes depicted wearing clothes with elaborate decorative gold and silver ornaments sewn into them.
Melam & Ni
“Melam and ni are two Sumerian words which are often linked. Strictly speaking ni seems to denote the effect on human beings if the divine power Melam (Akkadian melammu). The Babylonians used various words to capture the idea of ni, including puluhtu, ‘fear’. The exact connotation of melam is difficult to grasp. It is a brilliant, visible glamour which is exudes by gods, heros, sometimes by kings, and also by temples of great holiness and by gods’ symbols and emblems. While it is in some ways a phenomenon of light, melam is at the same time terrifying, awe-inspiring. Ni can be experienced as a physical creeping of the flesh. Both Sumerian and Akkadian are rich in words to describe this phenomenon and its effects. Gods are sometimes said to ‘wear’ their melam like a garment or a crown, and like a garment or a crown, melam can be ‘taken off’. If the god is killed […], his melam disappears. While it is always a mark of the supernatural, melam carries no connotation of moral value: demons and terrifying giants can ‘wear it’ too.”
Gods, Demons, and Symbols of Ancient Mesopotamia by Jeremy Black and Anthony Green
I'm going to have to get this book. 😏
Most other articles that come up in a search are all versions of this extract from the book.
But it got me thinking.
I do not think this Melan is any kind of magic or divine power. I suspect it's a technology. Sounds like some kind of electricity or power force is involved and harnessed that can be felt by humans.
For what purpose? Could be a number of them.
1. Personal protection from attack by weapons or physical assault.
2. Frequency adapter so they can interact physically with this realm.
3. A transparent, shimmery space suit that protects the wearer from elements in the external environment.
4. Technology to assist in shape-shifting and maintaining the 'glamour'.
I'll add more when I discover more to add.
Now ... one of my next topics would be about ME's. No, not me ME. ME's are more like the principles of civilisation that the Anunnaki applied when they came to guide humanity. 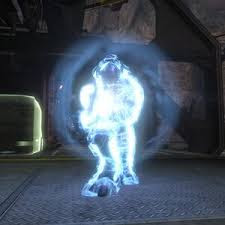 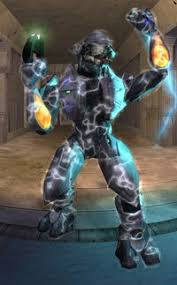 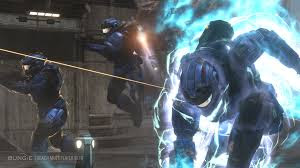 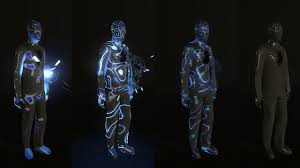 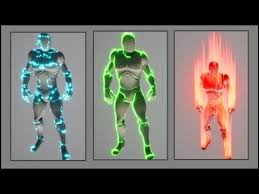