THE SUMERIAN QUESTION (on Indo-European languages) 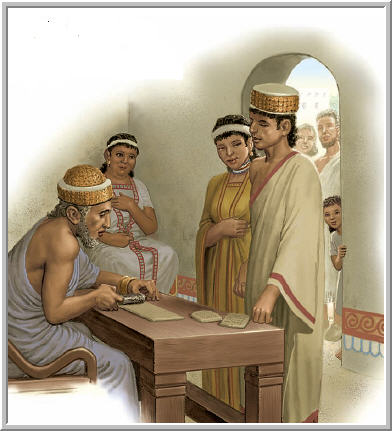