Astral Worlds or ET Worlds - Does It Matter? 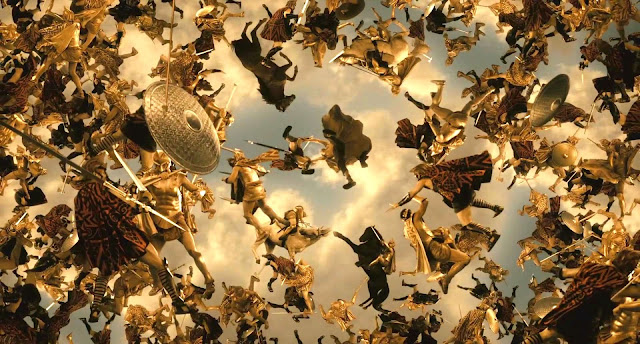 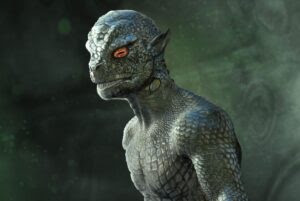