I don't know with absolute certainty. But I do observe that there are a number of people who consider it real enough to devote their lives to exposing it. I do not consider that they are in cahoots with each other to manufacture a massive confabulation.

But ... even if this was a massive hoax, I'd be looking at why. In particularly, why this set of information and scenario, and to what end?

And considering the recent creation of the US Space Force, to me, that lends a lot of credence to the existence of current space-based activity and threats.

A caution: this video will raise more questions than it answers.

Usually I take private notes on videos like this, but then I tend to lose track of them (I have a number of platforms and apps ... doesn't really help in keeping track of saved info), so I think I'll do more of these here on my blog (fingers crossed that my account isn't compromised and taken down.)

1. Femto is a unit of measurement of smallness 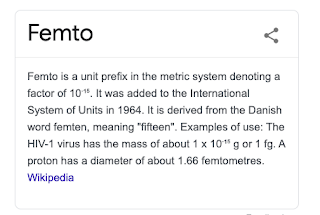 2. Speed of human vision is considered to be between 30 to 60 fps. See more here.

2. Rink is unsure if he would actually turn on sabertooth characteristics, but acknowledges it's plausible with viral enhancements and/or cloning tech.

3. Image would represent a cloned body ... not the actual person of Rink

1. Not proud to have been used for these functions, not something he would do willingly or knowingly.

2. Monarch is the worst of these programs to be involved with ... all trauma based conditioning.

3. Guerilla instead of Gorilla?

1. This particular chair was located in the Jacksons facility, approx 150 miles due east of Jacksonville Florida, so out in the ocean. (TLO note ... a lot of craft are seen to go into and come out of the ocean, so this isn't implausible.)

1. Delta 1 is equivalent to what Hollywood calls Delta Force
2. Unclear comments about being KIA and revived.
2A. clarification: dead soldiers would be re-animated, and re-aged and reinserted into surrogate families. These surrogate families were often a part of Project Surrogate.
2B. How was this done? Greys would gather extracted sperm from different men and inject it into selected women to make hybrid babies, after the DNA had been altered by certain nanites. (TLO note: A nanite is a nanomachine. It is a term commonly used to describe an end item developed to accomplish designed operations and whose dimensions are measured in the nanoscale. The nanite may have programmed functions, specific purposes and a finite life span.)
3. The book mentioned is Lone Wolf is a Dangerous Wolf.
4. Mention at 8:00 mark of remote-viewing himself in a reptilian avatar.

1. Extracted from Rink's own files from Oakridge base.
2. Umbra is the levels above Top Secret, so 8 levels above.
3. Project Abandon - defunct can mean uncooperative, possibly requiring injections with femto tech to cyborgise the body.
4. Shelf life for a super soldier is 40-50 years, after which suicide is programmed.
Video notes to 12:04
to be continued later ...
... maybe
Hopefully I've whetted your appetite enough to check it out for yourself. 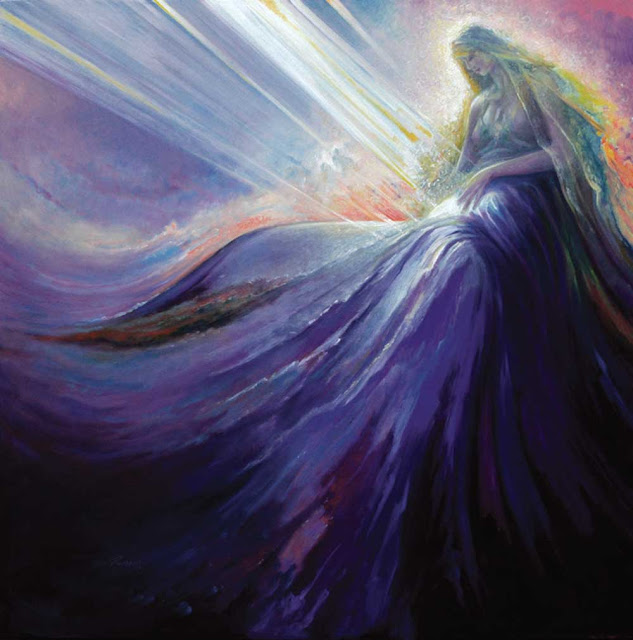 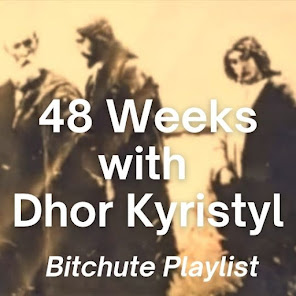 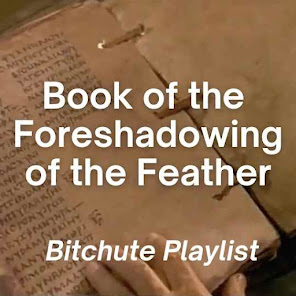