1155 is the Black Goo created by the Maitre

The purpose of this Maitre Black Goo is not yet fully understood, even by the Allies.

But they know very well what it can do.

Basically, it takes you over ... your body, your emotions, your thoughts. You will be a different person. But ... only if you're a target. 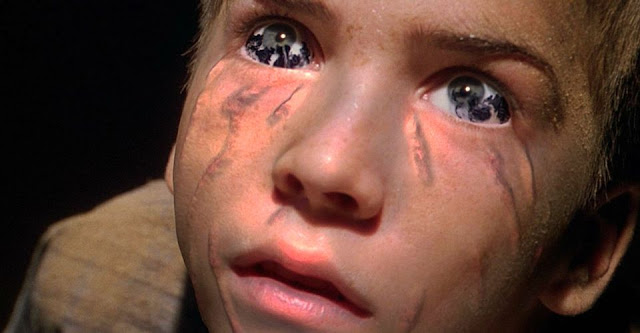 Otherwise, you can touch it, but nothing happens. You can clean it off yourself.

Werner Von Braun was the connection between the Maitre scientists and the US-based Vlash. [Note: Many of the hardcore NAZI regime were Maitre hybrids.]

Dante shares that the M-Goo is also used in high-level discussions between countries over commercial arrangements, supply of military technology, etc. The M-Goo can take over a diplomat, for instance, to get desired agreements in place ... likely going against their own leader's instructions.  This has, in fact, started a number of wars.