The Truth About the Anunnaki (video notes) 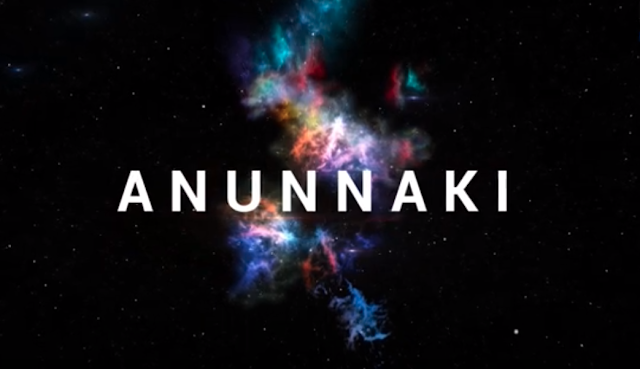 This post will have a curation of notes that I take while watching this 7½ hour video from AllatRa. I doubt I'll be able to watch it in one sitting, so expect this post to be incomplete as I keep coming back to here to add more as I watch more.

Note that many comments and discussion points are taken from Zhanna's AlienSoul28 account over on TikTok, so you may want to check it out beforehand.

The presenter explains that the Anunnaki are human, highly developed, friendly, peaceful.
They're here to help us advance and unite ... in order to survive the upcoming global cataclysm. Help us to develop both morally and technologically so we can start colonising other planets.
They are the figurative 'repairman' of the universe.
Zhanna comes from the planet Vamfim, an artificial planet that the Anunnaki created for themselves.
Question about Nibiru ... Igor Mikhailovich explains it is Nubira, meaning behind the sun. It's real name (he looks at Zhanna and asks, "Shall we tell them?") is Vamfim. It is one of thousands of planets where the Anunnaki live, but Vamfim is closest to the earth.
18:00
The Anunnaki can observe all beings at all times.
Travel from Vamfim to Earth is instantaneous, but most of their time is spent in Earth's atmosphere because it is dense and takes effort to breach. It is also necessary to stay invisible. 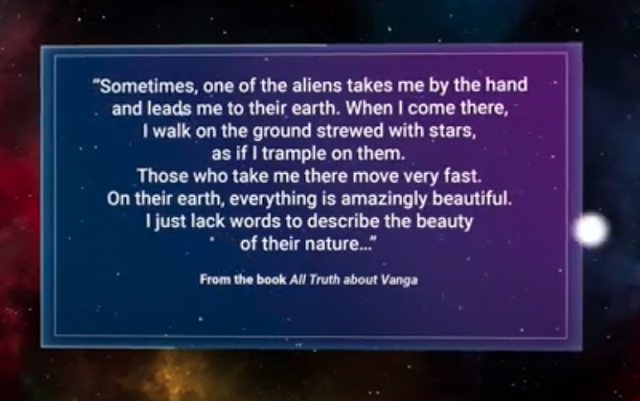 A day on Vamfim is 25 earth hours, and their gravity is only 60% of ours ... which is how it used to be here millions of years ago. The climate on Vamfim is pleasant and stable, without seasons. Being an artificial planet, it does not depend on a star.
There is no salt water, but there is an ocean of fresh water.
While it does rain, it rains on schedule.
There are no schools or universities. Information and skills are acquired almost instantaneously.
There are no leaders or government. Zhanna advises that the Anunnaki have no concept of power because its a highly developed civilisation. Everyone is equal there and responsible for each other. They have long held what is considered an ideal society.
The Anunnaki live solely by love, according to Z.
So what's with the watch and the bag? (No further elaboration)
25:57
Discussion with Chilean ufologist, Rodrigo Fuenzalida about UFO craft.
End of discussion with Fuenzalida at 34:50
Discussing Anunnaki music, and its authenticity. Commentary by a forensic video and audio specialist. Conclusion was that the audio was authentic, as was the video except for a slight patch that didn't impact on the essence of the content.