Monday, April 20, 2020 Psych-Magic Word-lore
I really wish I owned or had access to scholarly reference texts on etymology, lexicology, and philology, so I could get as close to the heart of the word origin as possible. 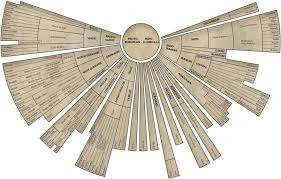 It would certainly be easier to find the information I'm searching for this way, than by digging through the obfuscating algorithms of the online search engines.

Sure, many of our English words have their origins in old Latin, Greek, and Germanic tongues, but how were those words derived? Oftentimes, it's from what is referred to as PIE, which stands for proto Indian-European. Sanskrit is a strong anchor for many of the PIE sources.

(I did study Sanskrit for a few semesters. I found it challenging because I found preposition indicators very confusing. Because it's a 'dead' language - not in current use today, we studied ancient texts. But I never knew if the elephant was in the house, on the house, at the house, or in any other placement regarding the house. Hmmm.)

So I really want to keep digging still deeper. Where did these PIE root words of Greek, Latin, and Germanic words come from?

My personal pet theory is that they were given to humanity from 'above'. As in Aliens, aka Gods and Angels (as Nephilim).

Then, within linguistics, there are these fine-tunings:

Below, I'm going to add some of my wishlist textbooks on language. 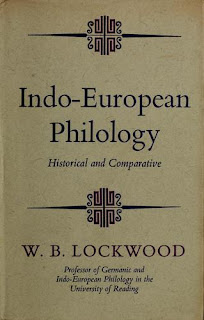