Words & Phrases you need to know

Make it your business to improve your vocabulary. Skilful use of words is powerful psycho-magic. It shapes not only your own consciousness, but influences the consciousness of others, and of the world around you.

You see, my perception is not necessarily better than what others do. But what I strive for is to put it into language that helps me to understand it better. Then when I've processed it to a point where I am satisfied with my knowing of what I've perceived, then I like to share it so that it might also be useful to you.

I will keep adding to this list, and try to keep things in alphabetical order. 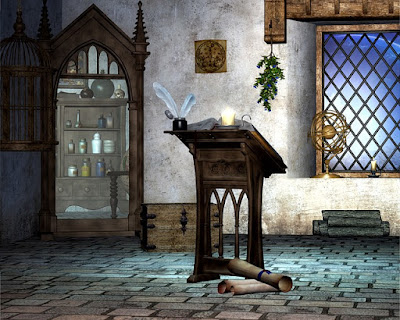 Noetics
Noetic derives from the Greek adjective noētikos, meaning "intellectual," from the verb noein ("to think") and ultimately from the noun nous, meaning "mind." (Nous also gave English the word paranoia by joining with a prefix meaning "faulty" or "abnormal.") Noetic is related to noesis, a rare noun that turns up in the field of philosophy and refers to the action of perceiving or thinking. (source)

Para- (prefix)
a prefix appearing in loanwords from Greek, most often attached to verbs and verbal derivatives, with the meanings “at or to one side of, beside, side by side” (parabola; paragraph; parallel; paralysis), “beyond, past, by” (paradox; paragogue); by extension from these senses, this prefix came to designate objects or activities auxiliary to or derivative of that denoted by the base word (parody; paronomasia), and hence abnormal or defective (paranoia), a sense now common in modern scientific coinages (parageusia; paralexia). As an English prefix, para-1 may have any of these senses; it is also productive in the naming of occupational roles considered ancillary or subsidiary to roles requiring more training, or of a higher status, on such models as paramedical and paraprofessional: paralegal; paralibrarian; parapolice. (Source)