Saturday, December 05, 2020 Futuristic Tech Space and Sky Weirdness Techno-Magic
Many folk would be surprised at what technology we are already capable of, and the audacity of the visions that are being proto-typed.
Humanity ... well, sections of it ... are hubristically poised to consider themselves as gods (yes, lower g).
A typical video when 2 suns are sighted. 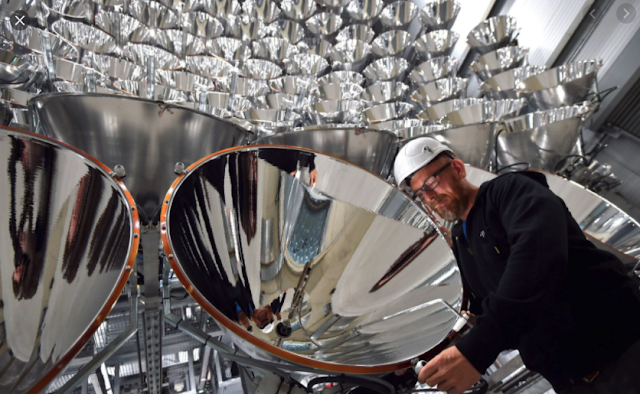 Many people are reporting - and getting visual evidence - of two suns simultaneously in the sky. It seems to come in waves and I've found it to be neither a consistent nor simultaneous trans-global phenomena, which I rather think it would be if there was indeed an additional celestial body in our sky.
The common assumption is that the second sun is Nibiru. I don't agree, and would look first at what mischief is being created by our defence technicians on this planet. Helped, most likely, by those familiar with advanced engineering.
Skeptics dismiss second sun sightings as Sun Dogs. While undoubtedly some are, I don't think ALL are. Sun Dogs are the common name for what scientists call Parhelion (plural: Parhelia) which means beside the sun, and are caused by light refractions from the ice crystals in the atmosphere. Parhelions come as pairs, one on either side of the sun and are often part of a halo. 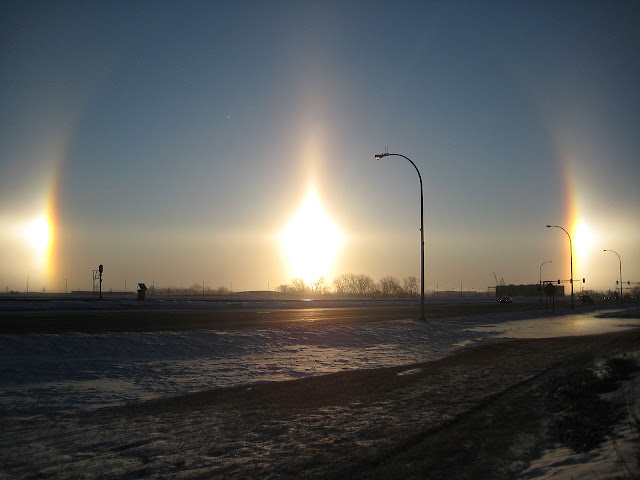