He is the new leader of the  Council of the Black Feather. Previously held by Azazael. Deadly, by definition. 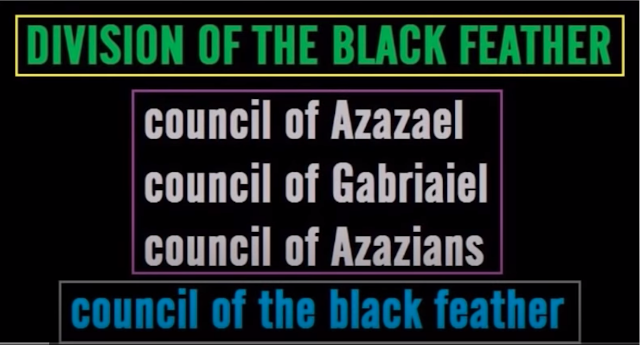 I don't consciously know this man. But I find myself reacting viscerally to his image.
My heart pounds, my throat tightens. It is hard to stop looking into his eyes, as if he holds my gaze. I sense that he is looking out at me through this image, that he can actually see me looking at him, using some unsuspected technology that utilises the internet.
And I am willing to look back, drawn into his vortex so I can find some answers of my own.
These are all clues for me that there's something going on - either astrally or from past lives (definitely more than one). It is the first time I have found myself in such an intriguing situation.
There are a handful of possibilities that resonate the strongest. One is that he my enemy. Or that he is my lover. Or patriarch of my family group. Or boss. Maybe even a combination of these. Whatever way, he has the capacity to destroy me. He exudes merciless danger. An angelic monster.
His heart is hard and uncompromising. His mind is brilliant and razor sharp. His standards are impossibly high. His sense of fun and humour ... so dry it's hardly there. (I wonder if this is why I've never been drawn to German men ... I'm still gathering the shards of my inherently playful nature that was shamed out of me as a child.)
But ... I do not feel panic. Only intrigue.
If he is my judge, I will not be found lacking.
If he is my executioner, I have no regrets.
If he is someone I am to come home to, I am not afraid. Au contraire.
I often wonder if my lack of fear comes from missing certain survival brain cells or something I've transcended with lessons learned.
But then again, while most people focus on fight or flight when faced with danger, many women, and this is especially true for me, also have a strong tend-and-befriend response.
This was how Beauty conquered her Beast. Show no fear and show concern instead ... or at least interest and curiosity.
This is the power of the feminine. If she choses her battle wisely and survives the encounter with a lethal masculine. And trust me ... this one is lethal.
So I'm feeling into whether this is a battle worth choosing ... and I feel yes.
Hmmm ... I'm not sure if I will keep this post public. I do tend to be a bit of an exhibitionist when it comes to my inner life. 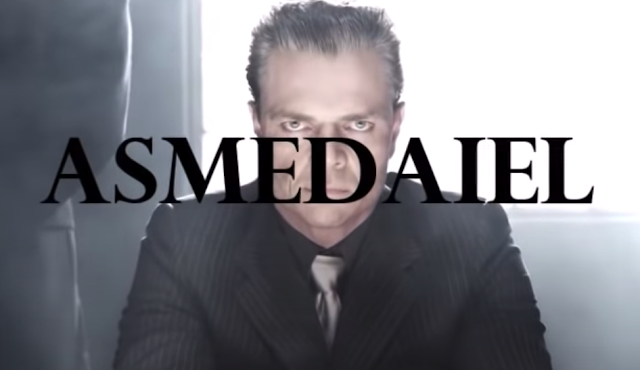 I am on notice to do some inner exploration on this compelling connection I feel with him. I rather suspect he is the hunter and he has found me. Again.
I think we're on the same side. It's going to be a bumpy ride for me if we're not.
Then there's this ...

Yes, for the record, I have certain indicators that point to reptilian heritage.
And I've come across the hint that the harsh guttural Germanic languages are derived from Reptilians. That feels like it makes sense.
Think of those raptor trilled R's and the all those angry, scary K and CH and H sounds coming from the backmost part of the tongue. And those serpentine sibilants that sound like fangs are extended and ready to sink in to your flesh! It's not a hard stretch of the imagination to hear those sounds coming from hidden creatures in the shadows, or what Jurassic Park might sound like at night. (Sorry, just a bit of mischief. Maybe.)
And you thought I was pure Angel? 😉
____________________
Update 4 May 2021 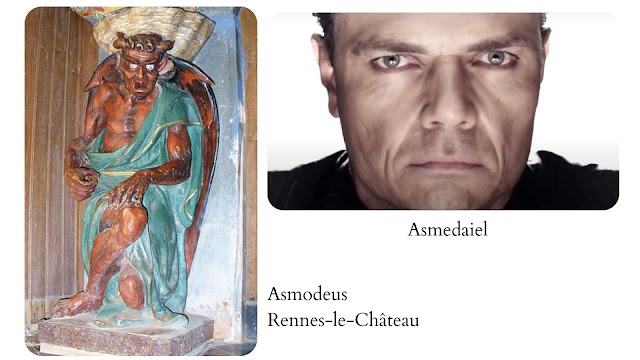 Let's talk a bit about Asmodeus and dig a bit into what the mainstream 'assperts' have to write about him.
Well ... for a start, he's one of the Seven main princes of Hell, each related to one of the deadly sins. Lust is his specialty.
I'm laughing at myself at how true this might be, given as to how I wrote about how strongly his photo image affected me viscerally.
He is also known as the Angel of Wrath and the Prince of Revenge. Which would make him a most suitable replacement of Azazael on the Council of the Black Feather.
In Judeo-Islamic lore, he is the king of the earthly spirits known as shedim or jinn.

Here's a FB post with a collection of Asmedaiel's images.