Friday, March 13, 2020 Untamed Musings
I speak a lot with invisibles around me. If there's one thing I want more than anything in life, it's knowing the holistic truth of the Big Picture. I plan to have a huge conversation with The Creator when I leave here.

I have been asking to know The Truth for, like, forever. And I have been guided progressively down various rabbit holes that reveal partial answers. Like completing portions of a multi-dimensional jigsaw, that often look totally unconnected with other portions. 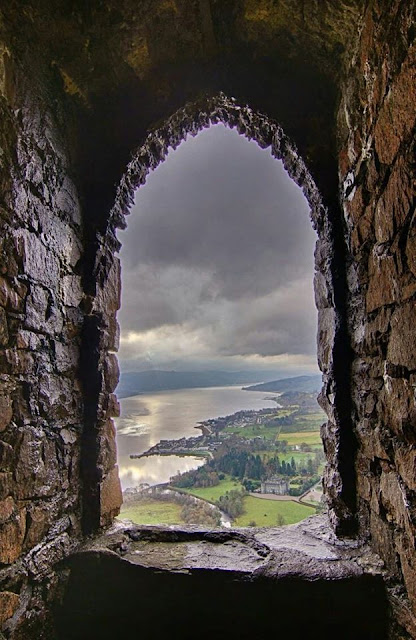 And, as they do, they lead to more questions, more layers to uncover. I never presume to have reached 'the end' of my searching.

I see I am not the only one who is curious about getting to The Truth. Many of you also search. And get stuck. And tangled. And overwhelmed. Like I did.

But, finally ... finally! ... I feel that ongoing searching is now redundant. I have arrived in the zone of an integrated understanding of the Big Picture. I am within sight of the complete picture, at least as far as our planet is concerned.

YES, there are alien races around us, amongst us. More than you realise. You think humans are diverse? There are many more alien races here, and visiting, than there are human ethnicities.

Some alien beings are friendly, most are hostile. They fight between themselves, and we are often caught in the crossfire.

There are human hybrids also, from both the friendly and unfriendly sides. There are experiments, cross-species mutations.

Now, all this is not to say there isn't a spiritual aspect to all this as well. Or a mystical aspect. What is death, if not just another dimension? What are demons and djinn, if not interdimensional or extradimensional inhabitants?

You have to choose your side. Those who don't will get caught up in the controllers' web and carry out their agendas by default. The appeal to self-interest, ease, safety, security, makes it easy to numb people's minds and hearts to the manipulative reality around them.

Oh, and US politics? It's a gang war between two factions of controllers. They squabble a lot. My advice? Stay out of it. Do not take sides.